First of all, how did I do from Q3?
The first goal was finishing Dayna's grad quilt.  Done! 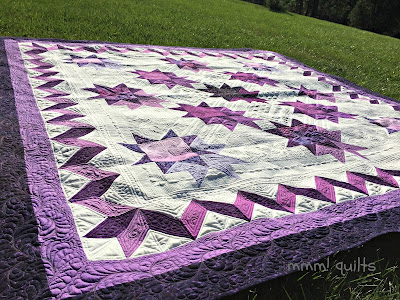 The second was finishing the Rainbow Rose QAL which I named Rainbow Kitty Rows.  Done! 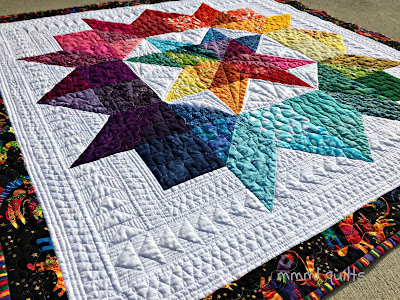 Third was a half hexagon quilt which I called Fall Resplendence.  Done! 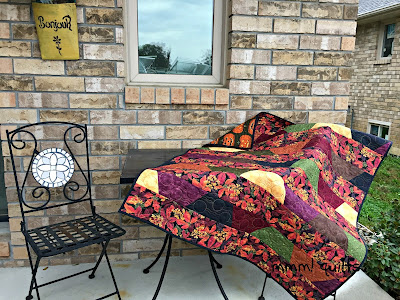 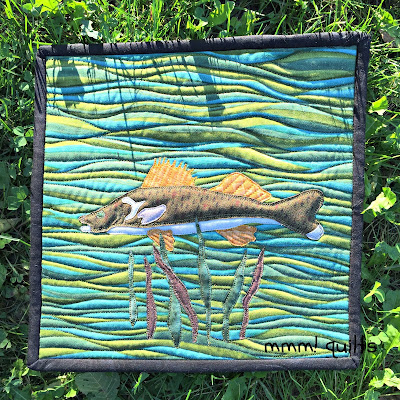 The next five did not happen.
4/9 is not so good.  However I am still very very pleased with these four.  Let's not forget I finished my mini round robin which wasn't on the list, although it was on OMG for September.  I finished it Oct 1 LOL.  I also made a few little fabric baskets, another rounded edge bag, a mini, and two pairs of pj bottoms.

Here is what I hope to accomplish by the end of 2016!
1.  A secret project for a blog hop sponsored by Paintbrush Studio. 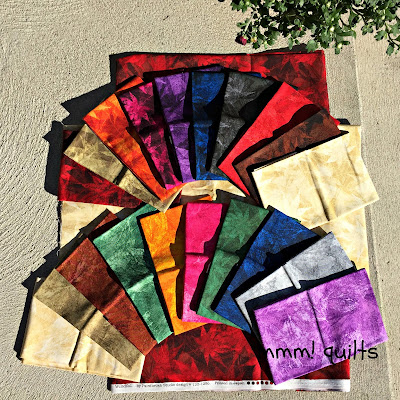 2.  A second small giveaway project with the above fabric leftovers. 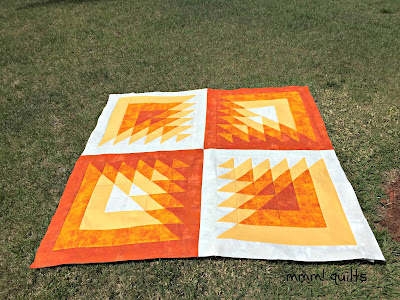 4. Midnight Mystery - the top is done and I have the backing; just need to throw it on Avril and quilt it up fast. 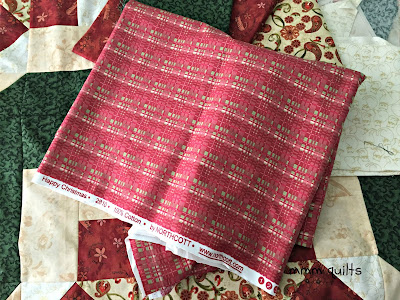 5.  This other secret project 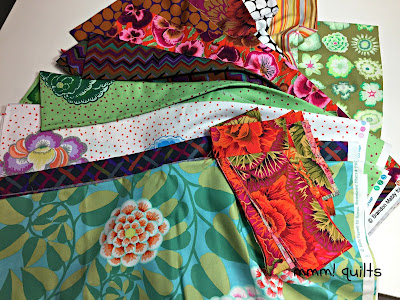 And I will stop there.  I know!  I always have 8-10 items (in reality there's about 20 probably; who am I kidding).  This next one is not going to count, as in order to qualify for the prizes, the item has to be a finished, usable project.

Posted by Sandra Walker at 7:03 PM