I’ve tried to convince my husband that he should have his own blog.  He has got such dry wit, he is very well-informed (from non-mainstream news sources), and consequently has rather unorthodox but valid, as well as very strong opinions.  It would give him a place to vent, to express his views, and perhaps wake some more of the populace up from the zombie-like state in which the government likes to keep them.  Today, as we make our way back north to Kingsville, I am writing a guest post on his behalf.  So he is dictating and driving!

The boat launch is a place where my husband says he sees how stupid humans can be.  It’s the most entertaining place on the planet for him, more so than any TV show he has seen.  Equally rich in stupid are airports.

On our many trips back and forth between Florida and Alberta from 2004-2012, when we were still living and working there, we saw prime examples of stupidity, lack of common sense, and disregard for others.

So it was, that in our frustration and irritation as to how people could act this way, on one trip home, we invented our own airline.

We named it COB Air.

Why Crusty Old Bastard?  He was tagged with this at one of the shops where he worked.  Self-explanatory.

COB Air Motto:  “Sit down, stay in your seat, and shut the fuck up.” 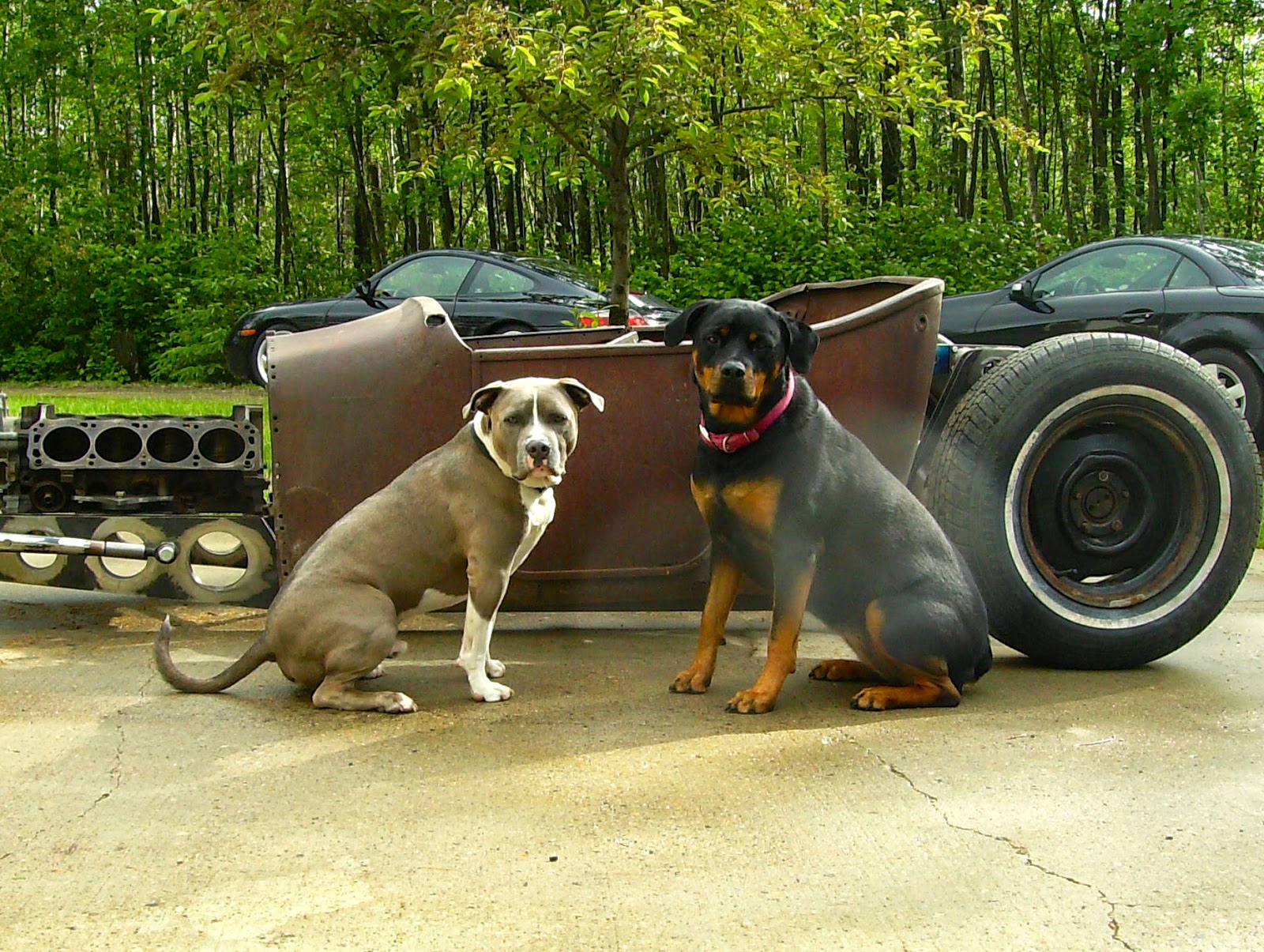 3.     If you don’t respect others’ personal space bubbles while waiting in line, you ain’t gettin’ on.

4.     Our flight attendants are retired ex-New York City cops, armed with billy clubs.  For those that are of the opinion that they are above the rules, they will find said billy clubs used.

5.     On COB Air, no kids are allowed under the age of 25 unless the parents are okay to put them in dog crates in the cargo hold.

6.     Dogs, on the other hand, 40 pounds and over, are welcome.  Pit bulls will ride in first class at no extra charge.

7.     Passengers will remain seated for the duration of the flight. No going to the bathroom 5 seconds after the damn seatbelt sign goes off.

8.     All cell phones are confiscated at the door of the aircraft for those assholes that can’t seem to turn them off.  Music is available by plugging in your earphones on the armrest.

10.  Beer is complimentary.  Wine is not, but is available. (Clearly I did not make some of these rules!) If you over-indulge, there is a trapdoor at the back of the plane from which you will be ejected.

11.  Carry-on luggage has to fit the criteria, and it WILL be verified for compliance.  If it doesn’t fit the size requirement it ain’t gettin’ on, no exceptions.  The gate attendant is equipped with a tape measure.  No overstuffed rolling suitcases.  No FUCKING backpacks are allowed to be worn.  Carry it; you don’t wear it!

12.  Military personnel fly half price at all times.

Thank you, and have a safe and SANE flying experience.

Posted by Sandra Walker at 5:06 PM