Half of this year is gone!  What happened?  Hopefully I will have a little better success rate in this quarter.  Q2 had 9 projects, 5 of which were completed, 4 by June 30, the 5th three days late.  Here is this quarter's list for Adrianne at On the Windy Side.  If you do nothing but check her blog on a Saturday for her Caturday Wisdom, it will be worth the trip.  :-)


Without further ado, here we go.
#1.  Bento Box quilt for my nephew.
Absolutely nothing got done last quarter, nor the first.  That in itself, is shameful.  And I am having a hot flash just admitting that I hope you know.  That is why it is #1.

#2. So, based on a tiny block someone used for their guild nametag,  I designed a quilt for my daughter Dayna's graduation from Wayne State University this past May.  It was my mystery quilt in Q2, and you've seen hints of it, but never the flimsy thus far.  Here it is.  More info when I get the borders on and have a finished flimsy.  Suffice it to say, she loves it, as do I.

#3.  I picked up this "Cherie" fabric by Art Gallery Fabrics a couple of months ago in Florida to make a couple of makeup bags for my daughters. 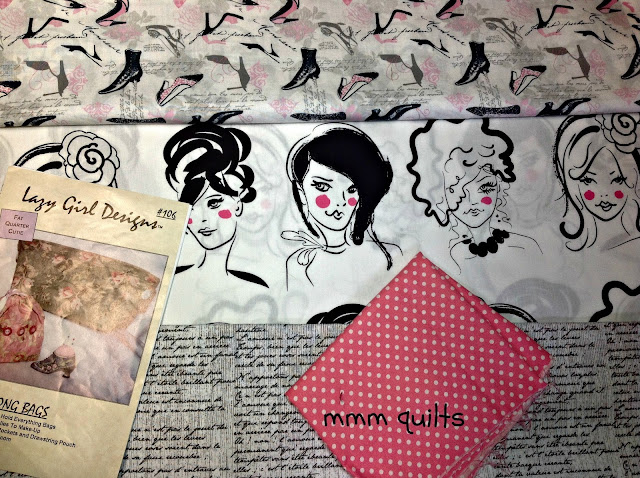 #4.  I got this Olaf fabric in the same order, with pj shorts in mind for Brady.  Maybe the remainder will grow into a pillowcase. He loves the ones I've already made him.  Don't tell him it's a girl pattern!  The pants have a button fly in them though, so we're good, and I've used it twice already to make him long pants pajamas, which he loves. 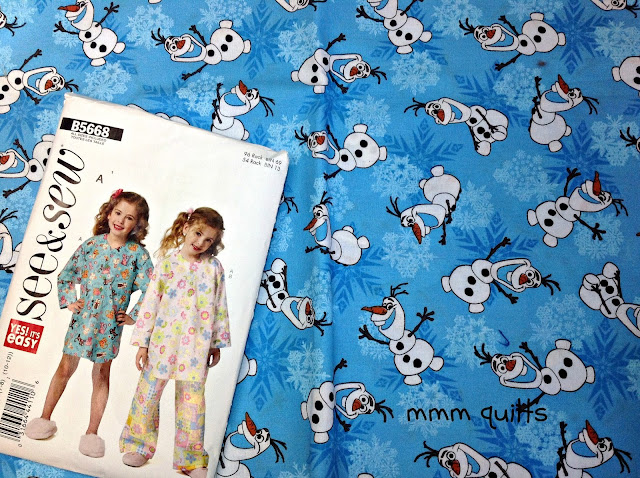 And that is it, believe it or not.  Ya, not. There are a few others on my "hope to do" list, some which have been on the previous quarter lists, but I'm going to keep this short and hit publish before I go and add some more.

Update
#5.  Okay.  16 hours later, and I'm going to add one more.  I realized after I published this and jumped in the car to drive to yoga that I really should have Over and Under on the list.  I want to quilt it as practice before I do Dayna's quilt.  So here it is in its flimsy state.  It's been a flimsy for, cough, a little over a year.  Slept at Dayna's last night, sans computer, so I'm adding it now I'm home from my morning Ashtanga.  That is such a great way to start a day.  Mmmm...   More yoga talk coming this week.

Posted by Sandra Walker at 4:19 PM

Email ThisBlogThis!Share to TwitterShare to FacebookShare to Pinterest
Labels: finish along, WIP